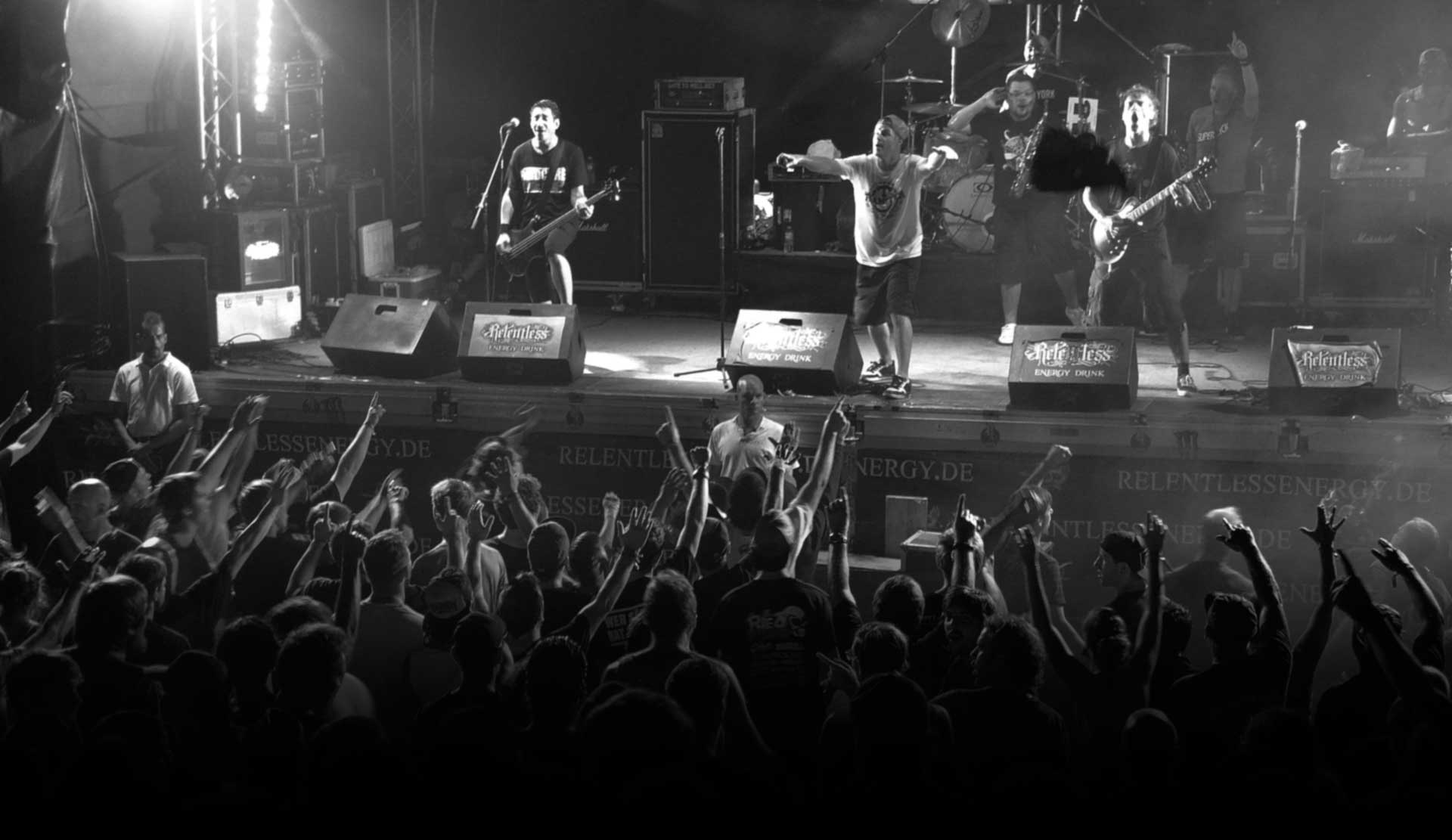 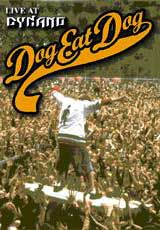 Additional info:
• Dvd released by Universal Music in Pal format and in Europe and Australia only.
• The footage was shot at the Dynamo Open Air festival in Eindhoven (The Netherlands) on the 3rd of June 1995.
• A short part of this footage was also used in the No Fronts remix video. 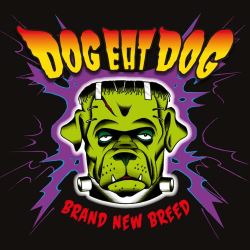